What is the Mean Formula? How to Calculate Mean with Examples?


In this article, you will learn about the mean and its formula. You will also learn how the mean is calculated.

The mean is an essential concept in mathematics and statistics. It refers to the average of all numbers of a data set. It is calculated by adding the numbers and dividing by the total number of values. There are different mean formulas in mathematics, such as arithmetic mean, geometric mean, harmonic mean, root mean square and contraharmonic mean.

In statistics, the mean is the major concept that summarizes the data by a single value. The mean formula varies according to grouped and ungrouped data. There are three measures of central tendency: mean, median and mode.

Generally the mean is calculated by dividing the sum of all values to the total number of values. The mean formula is given by:

How do you Calculate the Mean?

Suppose a set of date xn = x1, x2, x3,…… xn , with n number of values. We can calculate mean of this arithmetic sequence of data by using mean formula which is:

Let’s see the following examples to understand how the mean is calculated. So this is the manual and practical calculation of mean. Calculating the mean is a quite simple and easy to understand concept of statistics. But the mean calculator with solution is a great alternative to skip arrangments of data, sum of this data and taking the average at the end.

In statistics, for xn=x1, x2, x3,…… xn values the mean can be calculated by the formula,

But sometimes while calculating the mean there is a deviaton occurs. The standard value of mean occurs above or below to the exact value which is known as z score. We may calculate standard score of any data set by using the z score formula.

The median of a data set can be calculated by ordering the number from smallest to largest and selecting the middle value. If there are two values in the middle, then median is the mean of those two values.

The mode is the frequently appearing value in the data set. A data set can have more than one mode.

There are four types of mean in math. These are:

Where X is the mean value of the given data set, f is the frequency of the individual data and N is the sum of all frequencies.

It can be written as:

What is the Easiest Way to Find the Mean?

The easiest way to find the mean is by adding all numbers and dividing it by the total number of values.

What is the Formula for Calculating Mean?

The formula to calculate mean is: 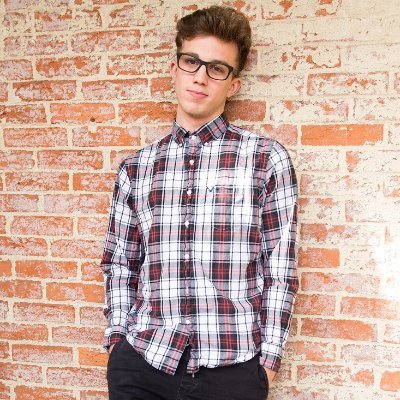 I'm graduated in biomedical and electrical engineering. Specialization in sports and medical topics but will gladly tackle everything you throw at him. He is a sailor, hiker, and motorcyclist in his free time.