What is the Midpoint Formula

Before discussing about midpoint calculator, it is necessary to understand “What is midpoint?” Midpoint would be the location where you cut it in half to make two equal four-inched pieces e.g. Half of an eight inch pizza would be four inches so its midpoint will also be four. Calculation of midpoint is same like as we calculate the average of two numbers by adding together and dividing by two.

Now we extend this thinking to filling the midpoint of a line segment that connects two points by finding the point. 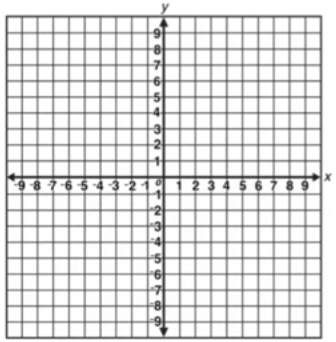 What is the Midpoint Formula

So let’s go ahead and learn how to use it. 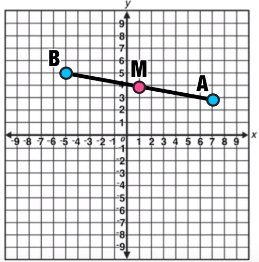 In this example we will know about that how to find midpoint.

Here Coordinates of A are (7,3) and B (-5,5) so, now substitute the right values into the midpoint formula. Now end points A and B are just XY coordinates.

By putting values in midpoint formula

So by using those endpoints in the midpoint formula we have found the coordinates of the midpoint of the AB at 1, 4

So the midpoint formula calculator works right according the same way. 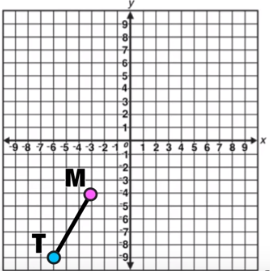 We know where the center of the line segment is and we know one of the end points. We want to find the other endpoint. 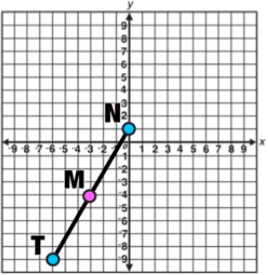 Now we want to find out the value of y to an endpoint N. Now we know that the y value in the midpoint is -4. So we just want to find -9 + unknown value divided by 2 is going to equal -4. When we solve this algebraically, we should get 1 for that unknown value. Since -9 + 1 is equal to - 8 and -8 divided by 2 does equal to -4 which does match up with the y coordinate from the midpoint M and we can say that the value of y to an endpoint M is 1.

Now you can plot the other end point with coordinate 0, 1 plotting this point allows us to construct the TN with midpoint M at -3 – 4.

I hope this article will be helpful regarding to understand the working of midpoint calculator.