What is the Quadratic Formula

Essential Points to Consider While Solving a Quadratic Equation

What is the Quadratic Formula?

The quadratic formula is considered one of the most potent tools in mathematics.

Essential Points to Consider While Solving a Quadratic Equation

There are certain vital things that one can consider while solving a quadratic equation using the quadratic formula. But one of the essential points to remember when finding the roots of a quadratic equation using the quadratic formula is that you must first set the equation equal to zero. Otherwise, your “c” value will be off; however much you have left on the right-hand side value of the comparison, which will make your calculation of the roots incorrect. You can overcome this mistake by practicing. 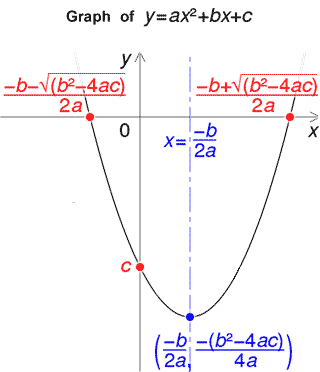 We care about the opinions of the users, please give us a review and feedback in order for us to access our working.