Everything You Need To Know About Variance and Covariance 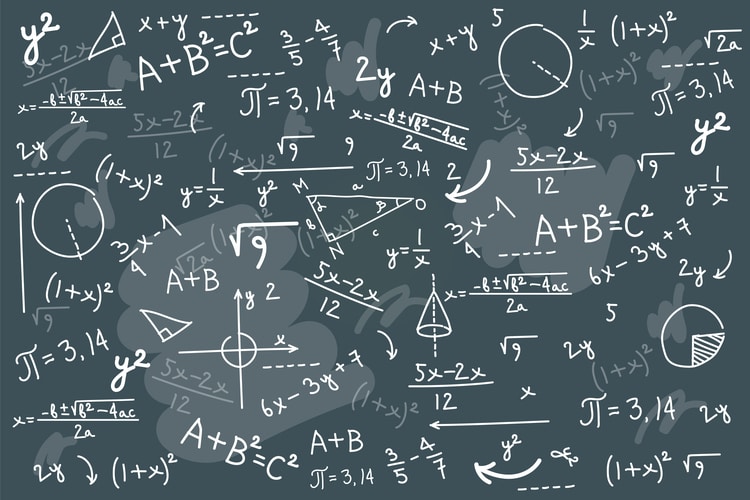 Variance denotes the expected difference between the actual value.

Consequently, it is considered a measure of data distribution from the mean and variance thus depends on the standard deviation of the data set.

The variance has 2 major types. These types are as follows:

Sample variance is a type of variance by means of which metrics are examined and quantified through a systemic process of any particular sample data. Different algebraic formulae are utilized for the analytical process.

The variance is calculated by taking the square of the standard deviation. When a square (x2) of any value is taken, either its positive or a negative value it always becomes a positive value.

Therefore, while calculating the variance, when the standard deviation is squared ultimately a positive outcome is received. We can say that, now the variance is always positive because of taking the square of values as per formula.

How to interpret variance?

Typically referred to as σ2, the variance is just a square of standard deviation. The formula for finding a variance in the dataset is σ2 = Σ (x – μ)2 / N.

Whereby μ is the mean of the population, x is the element in the data, N is the population's size and Σ is the symbol for representing the sum.

Related:Use this calculator for your Sigma notation calculations.

Related: Midpoint calculator helps you finding the midpoint and endpoint of the long values easily.

The more the values are distributed in a dataset, the greater the variance. Take into account three datasets together with their respective variances to interpret variance in a better way.

How to Calculate Variance?

Variance is computed by calculating a variable’s covariance and the square of the standard deviation, as represented in the equation below:

In the formula represented above, u is the mean of the data points, whereas the x is the value of one data point, and N represents the total number of data points.

It should be noted that, as the method operates by taking the square, the variance always will be positive or zero.

When the variance is zero, then the same value will probably apply to all entries. Likewise, a wide variance indicates that the numbers in the collection are distant from the average.

Moreover, the formula of variance can also be modified to scale the variance by the square of that constant if, for example, the data set values are scaled by a constant.

You have become familiar with the formula for calculating the variance as mentioned above. Now let’s have a step by step calculation of sample as well as population variance.

The general procedure and first four calculation steps of sample and population variance are similar, however, the last step is distinct in both the types.

However, a positive covariance indicates that, relative to each other, the two variables vary in the same direction.

Contrarily, a negative covariance indicates that both variables change relative to each other in the opposite way.

Related: In this website, there are tons of online tools across many categories. All the calculators and converters are free for everyone. For help regarding differentiation, use derivative calculator online.

The covariance also has 2 major types. These types are as follows:

There exists a positive covariance if both of the variables move in the same direction. The variables show a comparable behavior in this situation.

This shows that if the values of one variable (more or less) match those of another, it is said that the positive covariance is present between them.

How to Calculate Covariance?

The following steps are involved in the calculation of covariance:

Variance is used in statistics to explain how various numbers are correlated within a data collection, rather than utilizing more complete mathematical approaches like quartile organization of the amount of data.

Variance takes into account that regardless of their direction, all deviations of the mean are the same. The squared deviations cannot be added to zero and thus do not represent any variability in the data set.